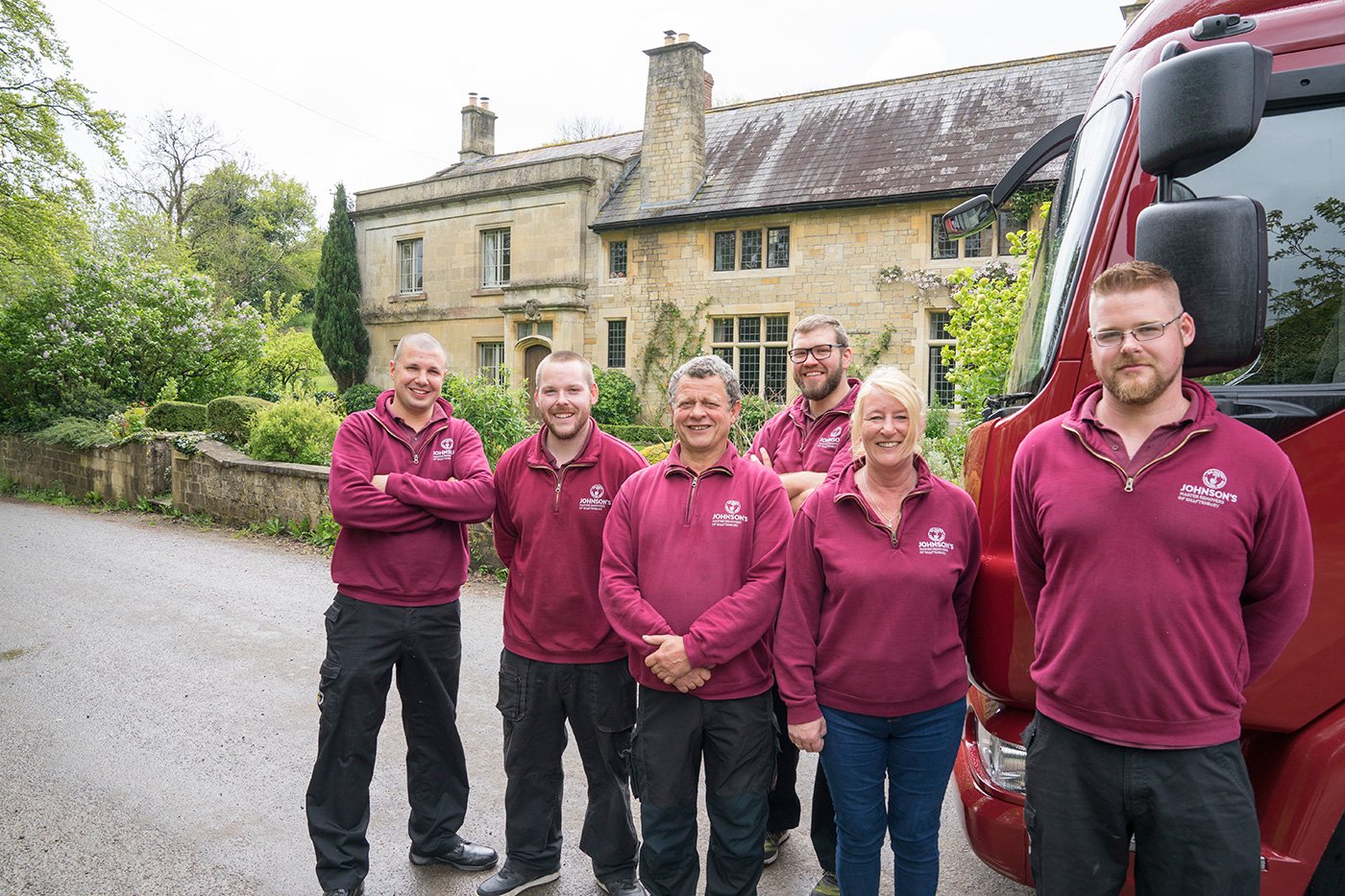 A million and one words have been written about how hard it is to move house. It’s had the unfortunate effect of becoming an ever-worsening self-fulfilling prophecy. Whole nations have effectively gas-lighted themselves into believing that moving house will be as gruelling, nay soul-destroying, as the death of a spouse or a child. While it’s true that few house-moves merit the adjective ‘easy’, it’s simply not the case that every time we pack up our belongings, exchange contracts and up sticks, we end up emotionally ravaged and traumatised. More often, a move is partly tough-going and partly ok and we come out the other end just as robust and competent as we began. However, the 101 variables that effect a move do mean that it’s daunting. Less so, of course, if you entrust your move to a Master Removers Group company. In fact, our prestige and competence has recently been recognised by inclusion in the London Stock Exchange’s 1000 Companies To Inspire list [HYPERLINK: https://www.lseg.com/resources/1000-companies-inspire]. The list celebrates small and medium-sized enterprises (SMEs) in Europe and the UK in an array of categories including healthcare, leisure and technology.

In matters of moving, one question that crops up again and again is ‘when do I start moving house?’ This tends not to be ‘when’ as in ‘which month’ (although that does figure in there somewhere). It’s a broader question, encompassing an panoply of concerns from packing to unpacking and everything in between. Here, in our Master Removers Group guide, we’ll unpick some of these considerations and try to explain. But, in short, the answer to the question of when to start moving, is… at least three months before moving day.

The best way to allay feelings of being overwhelmed when a house-move is looming on your horizon is to pack early. Not only does the process allow you to sublimate feelings of worry and tension into a positive endeavour, you end up in an advantageous position; you feel prepared, ahead of schedule, and by getting on with something early, you’ve created a decent amount of wiggle room should something go wrong. Even if you’re not doing your own packing, you can get ahead of the curve by sorting and decluttering in advance, divesting yourself of all the things in attics and cupboards that you no longer need or use. Do it in an orderly, methodical fashion (e.g. one room at a time) and make it easy on yourself by having a target of one box a day, rather than cramming it all into weekends. Remember that you can leave your wardrobes as they are and, rather than packing up their contents, just ask your removal company to bring wardrobe boxes. Then, on the day of the move, everything on hangers can simply be transferred, and you won’t end up having to iron a thing.

Another useful tool you can put in place well in advance of your move is a moving checklist. There are thousands of these online, just waiting to be printed out. They’ll help you not lose sight of anything, be it switching you utilities over to the new address or organising postal redelivery.

Moving House Who To Inform

Just when it seems you’ve done everything, there’s the matter of informing all the right authorities and organisations of your move. That’s not just the afore-mentioned utilities (water, gas, electricity, phone), but also the post office, TV licensing, satellite providers, internet providers, doctor, dentist, optician, hospital, gyms, chemists, insurers, banks, DVLA. And that’s not all. In fact, to make sure you keep all of them in mind, the best thing to do is to use one of the many ‘change of address’ checklists available online.

From the moment you start the moving process, there are opportunities to claw back some time and make things easier. For example, if you’re moving within a short distance, then why not see if it’s possible to organise a couple of rooms the day before? It’s entirely feasible that you could drive over with all your bathroom items and set up that room so that it’s useable as soon as you arrive the next day. You could also place some pyjamas and towels in the airing cupboard and make sure the kitchen has everything it needs for tea/coffee and a first supper. The next day, arriving at a house that already has these kinds of basics in place is a much less stressful proposition than arriving somewhere that’s completely barren.