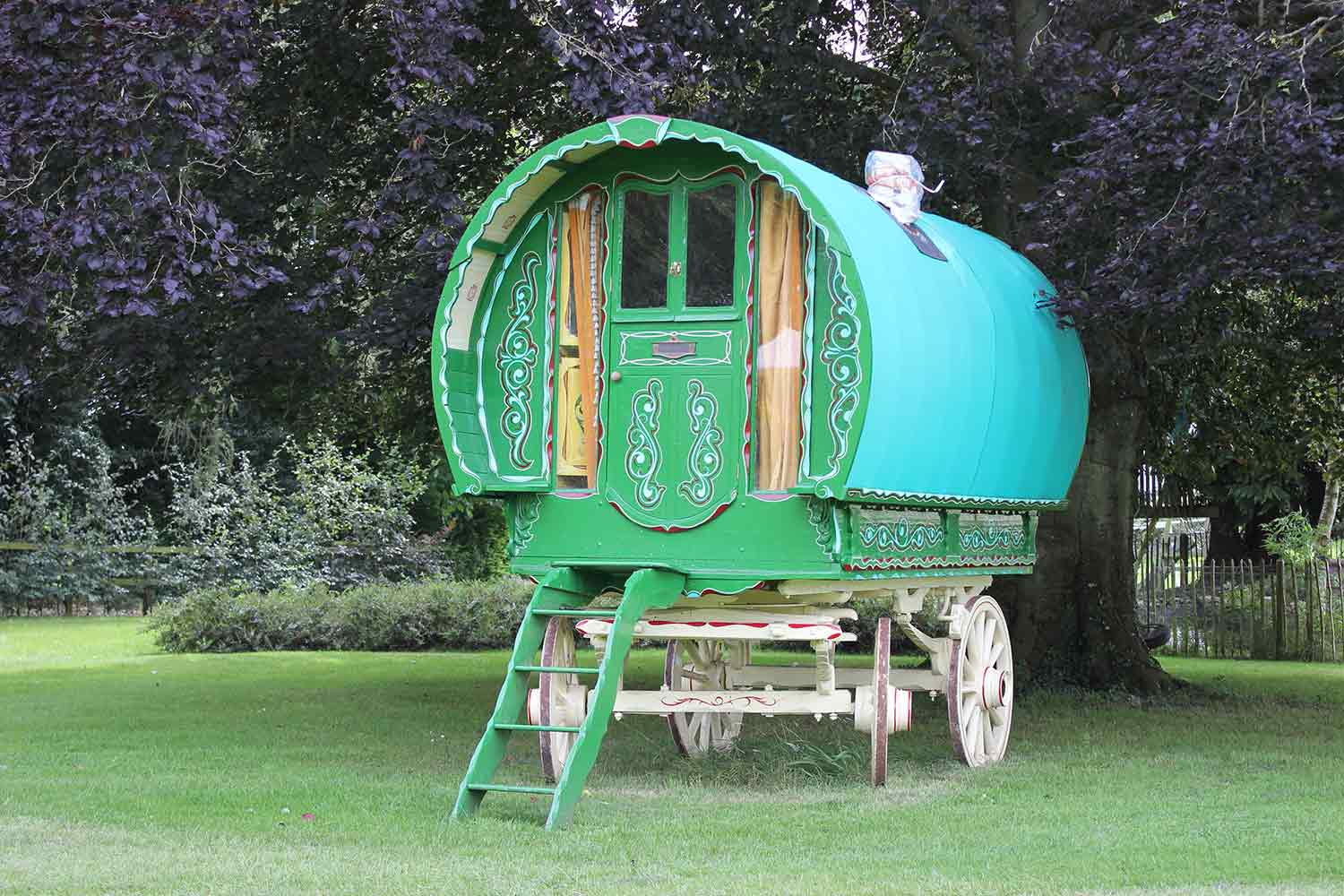 LIVING LIFE ON THE MOVE

The word ‘gypsy’ has become tainted, carrying connotations of shiftiness and untrustworthiness based on bigoted perceptions of people who live in travelling communities. In fact, the word, which derives from the Old French ‘gyptien’, was attached to these peoples because, when they first appeared in the UK in the 16th Century, they were mistakenly assumed to be Egyptian. Today, the word can apply to a specific ethnic group (the Romani people and its various sub-groups, the Roma, Romanichal, Sinti) but can also be used more generically to refer to any group of nomadic/travelling people. Let’s take a look at what life can be like for people who are always on the move. As with any kind of living, there are upsides and downsides to it.

If you move a lot (perhaps living out of a caravan or similar wheeled vehicle), then you never belong to any one place. You will always, to some extent, be an outsider. The good news is that this will enhance your ability to empathise with other outsiders. You will see beyond superficial differences and be able to make enduring connections with other people who don’t ‘belong’.

TRAVELLING LIFESTYLE AND THE LAW

Although travellers and gypsies are protected from discrimination by the Race Relations Act 1976, they are still bound by certain laws. When they set up home on private land, it’s a kind of legal grey area. So, for example, if travellers camp on your land without your express permission, the following steps are advised:-

Letting the travellers stay temporarily on your land, while the kind-hearted thing to do, can be legally problematic. For example, you could be in breach of the Planning Acts unless you’ve already acquired planning permission for a caravan site or you happen to be a farmer and are employing the travellers (e.g. to do fruit picking).

CAMPING ON THE SIDE OF THE ROAD, IN PARKS OR ON OHTER COUNCIL-OWNED LAND

Travellers and gypsies who set up home in any of the above contexts cannot be immediately moved on. Local councils must first demonstrate that they are on the land without consent. Then enquiries must be made into the general welfare and health of the party. After that has been established, there are notices that have to be served and due process to be followed, including approaching the courts in order to get the relevant authority to order the gypsies and travellers to move on from the site. An order to move them on can be refused if it seems that the first two steps have not been properly taken.

TRAVELLING AS A WAY OF LIFE

What if you weren’t born into the travelling lifestyle but want to try it out? Short of taking the rather drastic step of marrying into a Romani family, what can you do to make this happen? There are various options that aren’t too difficult to realise. A good first step would be to qualify to teach English as a foreign language. A level 3 TEFL qualification is sufficient to unlock a world of opportunities to teach, travel and earn a salary in every single non-Anglophone country in the world. Even better, there are no entry requirements. You do not have to have studied languages at school or university. All you need is to be fluent in English.

Other careers that facilitate travel include travel writing (but bagging those attractive commissions isn’t always easy) and tour-guiding. There’s also a voluntary sector that enables travel (e.g. living and working on an organic farm), or the option of putting your own place onto the books of Air BnB in order to fund your wanderlust.

Other ways of creating a travelling lifestyle include registering with house-sitting/pet-sitting organisations, offering whatever your skill-set happens to be in exchange for room/board, working on cruise ships, acquiring a skill that can be practised anywhere (e.g. fitness instructor/yoga instructor), joining the digital economy of ‘location-Independent’ jobs, using crowd-funding (ie getting other people to pay), and joining the ‘barter economy’ (ie using your most marketable skill to get free stuff when travelling).