What did moving home entail for a caveman? 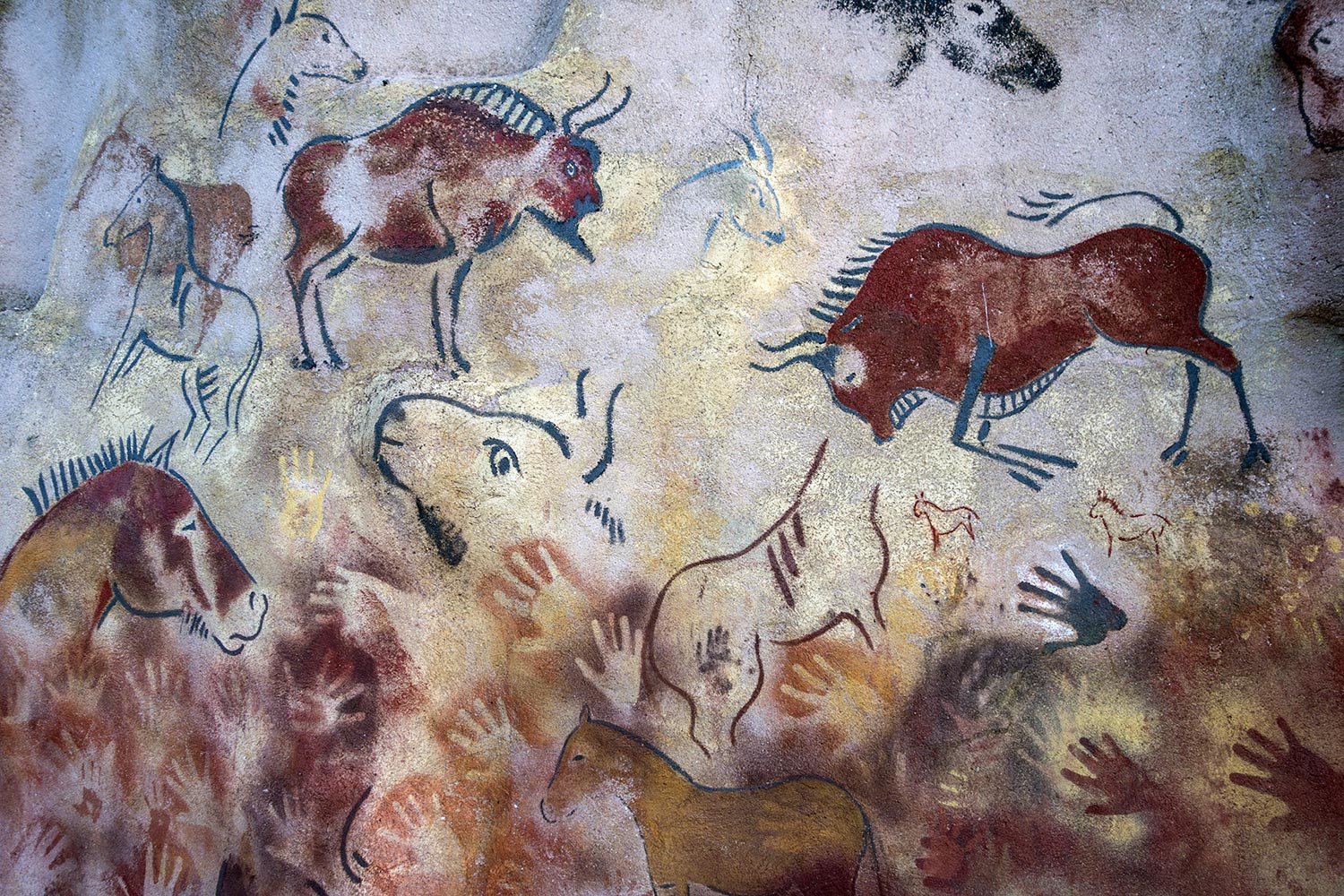 As arduous as we can, with some justification, find moving house, just imagine what it was like for Neanderthals and other early forms of man, who had to do it all without the benefit of lorries, vans, winches, levers and other forms of helpful equipment. They didn’t even have masking tape, let alone cardboard boxes and scissors. They had no telephones for organising friends and family to help out, and neither did they have sophisticated linguistic skills or writing materials. True, they had some advantages, such as not having to ask for time off work, but that’s almost the only one. And no, they didn’t have to contact utility companies and navigate infuriating, circuitous telephony menus in order to speak to someone, but that advantage came at a cost; they had no utilities. No instant light, heat or water. Try moving today without those resources, and you’ll soon start losing your temper.

But what exactly was the moving-in process like for cave-people? Let’s divide them into Neanderthals (from which modern man did not descend) and cavemen (from which he did). To us, Neanderthals might have appeared excessively hirsute and rather aggressive, but they weren’t without organisational instincts. Excavated rock shelters in Italy have led some scientists to conclude that caves were divided into levels, perhaps an early version of the fashionable mezzanine concept. The upper level was used for the storage of animal bones and was also possibly a cookery/food preparation area. The middle was more of a living/chill-out zone, sometimes including a fire-pit, while the bottom was a kind of workshop, where primitive tools were kept prior to going out hunting. For years, organisational skills have been attributed to humans, but it’s clear that Neanderthals had a notion of interior design that wasn’t without common sense. They did not simply chuck all their stuff in a pile and make the best of it; they had an early version of the sitting room, wore jewellery, ate a better-balanced diet than some contemporary humans and buried their dead. They had a greater hand in civilisation than that with which they’ve sometimes been credited and an interest in style for style’s sake.

As for early man, the natural shape of caves had some bearing on how they were decorated. There might be passages and chambers, provided the natural architecture of the cave allowed it. Cave art was, by the time of the Ice Age, becoming increasingly sophisticated, with engravings of horse heads and stick men. Paintings of animals are sometimes thought to have been not just art but actually warnings, helping the community stay aware of which creatures posed a lethal threat. Sculptures, made with ivory, stone and clay, were also popular. If you’ve ever wondered what inspired the more surrealistic cave-art that you may have seen (the spirals and labyrinthine patterns), there’s some evidence that, upon moving in, cave people used hallucinogenics during their down-time. Plants with psychoactive ingredients were widely popular, leading to design work comprising ‘neural patterns’ – that is, patterns that reflect the structural content of the brain. Evidence taken from caves in both Spain and Japan have led archaeologists to make this particularly startling conclusion.

Research has also revealed in recent years that early men used a form of paint to decorate walls and liked adding design features like zig-zags. Paint was made using animal fat, eggs and crushed minerals – a completely organic, non-toxic formula that would probably be hugely expensive if made today and peddled to families in Notting Hill. Stone Age settlements in the Orkneys have led to this and other revelations. In the 1980s, a Neolithic settlement was unearthed, including temples for worship. By 3000 BC, with caves now thoroughly passé, actual buildings made from stone were springing up. Yellows, browns, reds and oranges were the favoured decor colours. Hematite, a black mineral, was the popular paint ingredient, with the eggs or animal fats working as a binding agent. Sometimes spelled haematite, it could be crushed up and used to create a variety of pigments.

Moving ‘house’ in these early times was, therefore, not without its pleasures and excitements, its hopes and its dreams, and, as archaeological digs continue to bring new discoveries to light, it’s worth watching this space for further updates in the near further.