Should I Tip My Removals Company? 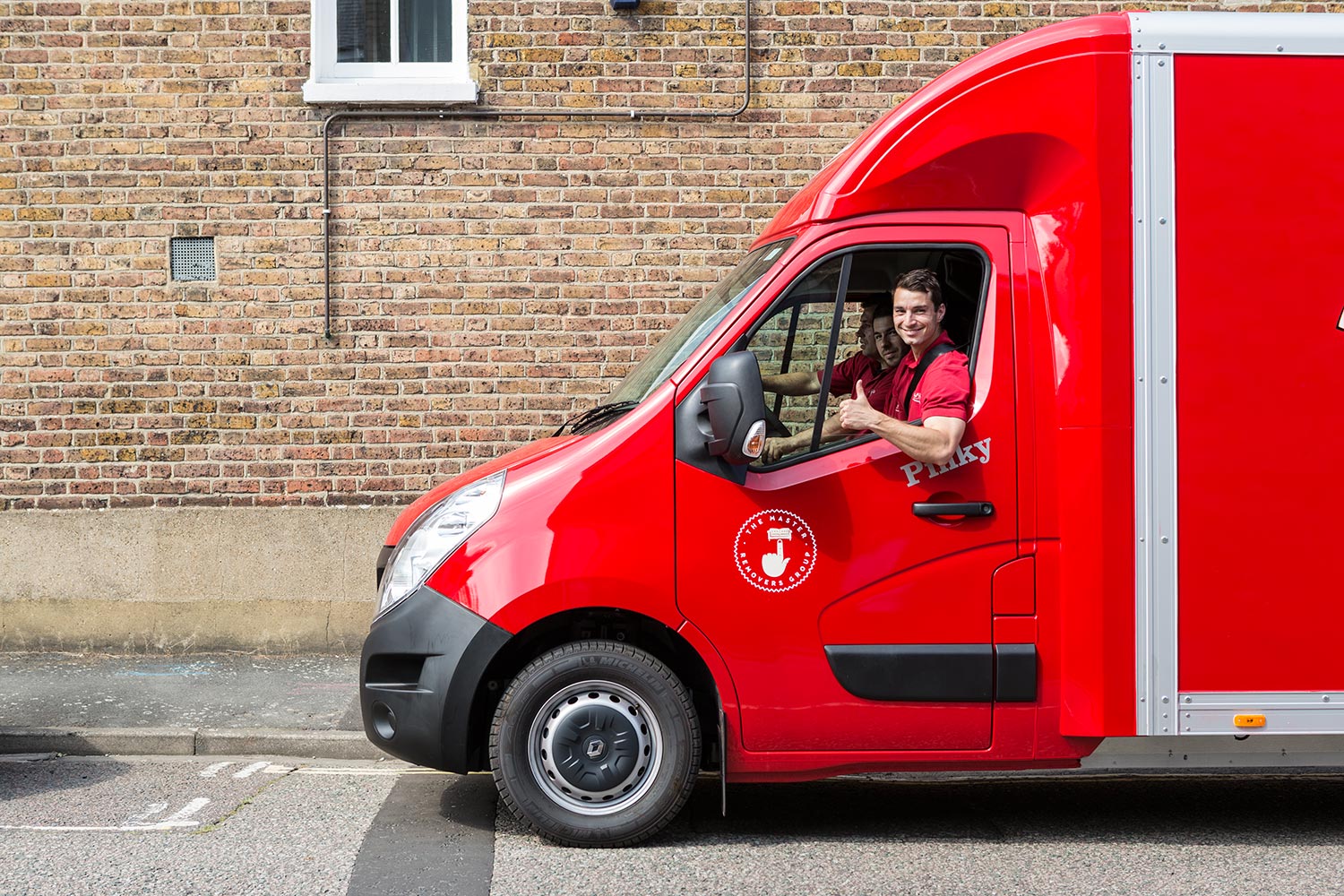 When you’re moving house, there’s so much to think about it can becoming overwhelming; that’s just one reason why using a reputable moving company can make such a difference. With a good removals firm at the helm, you immediately get back some of that head-space; you can think clearly and breathe again, because so many of the tasks that fell to you now fall to them. But there are still a few things people can agonise about and one of them is whether or not they’re expected to tip the men and women who come on moving day and get the job done. Here’s the Master Removers answer to that burning question.

When You Move With A Master Removers Group company

With any of our moving companies, tipping is entirely down to you. We don’t add a service charge, optional or otherwise, to any of our invoices. Tipping, as it should be, is discretionary but always hugely appreciated by our crews of fully trained, courteous, diligent movers, drivers and packers. If you would like to tip any Master Removers Group moving personnel, it can be done in cash on the day or, with your instruction, we can add it to your bill after the move.

When You Move With Other Companies

It’s so hard to know which services come with an expectation of tipping and which don’t. Of course, with some – hairdressing, taxis, waiters – it’s widely known that tipping is expected and that its absence is considered rude or a sign of your unhappiness with the quality of the service. It’s especially important when you consider how many waiters are on wages it’s almost impossible to survive on alone – and the same often applies to the men and women who come on motorbikes with your take-away. Moving is different; it’s not an industry where tipping is a must, but it’s still a kind and effective way of signalling your appreciation of and happiness with the service. Of course, when you’re brain’s full to burst with all the complications a move can entail, it may be the last thing on your mind.

There are all kinds of things you can take into account when making this decision. Are you movers also doing your packing? Have they had to go over and above because you weren’t fully prepared; for example, did you label and sort your cardboard boxes for easy and quick loading and unloading? If not, your movers will have had to expend more energy and forethought. How many hours have they been with you? How difficult a move has it been and how many tricky, bulky items (e.g. pianos) have been involved?

What If The Removal Men And Women Expect A Tip?

No reputable movers would ever indicate that they’re anticipating a tip. It’s not a good sign if your moving personnel do this, whether by explicitly stating it or by using manipulative signals or passive-aggressive hints. The decision as to whether or not to tip should be entirely down to you and you should never be manoeuvred into it by guilt or embarrassment.

When Is The Right Time To Tip?

As with all similar services, tipping at the end makes the most sense; that way, both you and the recipient understand that it’s an acknowledgment of over-and-above levels of service. Only by waiting until the service has been delivered can you really decide whether or not it warrants a gratuity.

How Much Should I Tip My Movers?

Use the same tipping conventions as you’d find in restaurants; somewhere between 10 and 12.5 per cent.

In most instances you’ll want to make one single tip rather than go from person to person, especially if your move entailed a large team. You can always make it apparent that you’d like the tip to be shared. But this all comes down to how extravagant you’re feeling; there’s nothing to suggest you can’t tip multiple individuals if so moved.

Tipping In Cash Or By Card?

Nothing is more direct and effective than tipping your movers with cash; that way, you know the tip is going just where you want it. Of course, many movers (including Master Removers Group companies) can facilitate paying a tip by card/contactless/transfer – you can then specify where and to whom you want the tip to go.