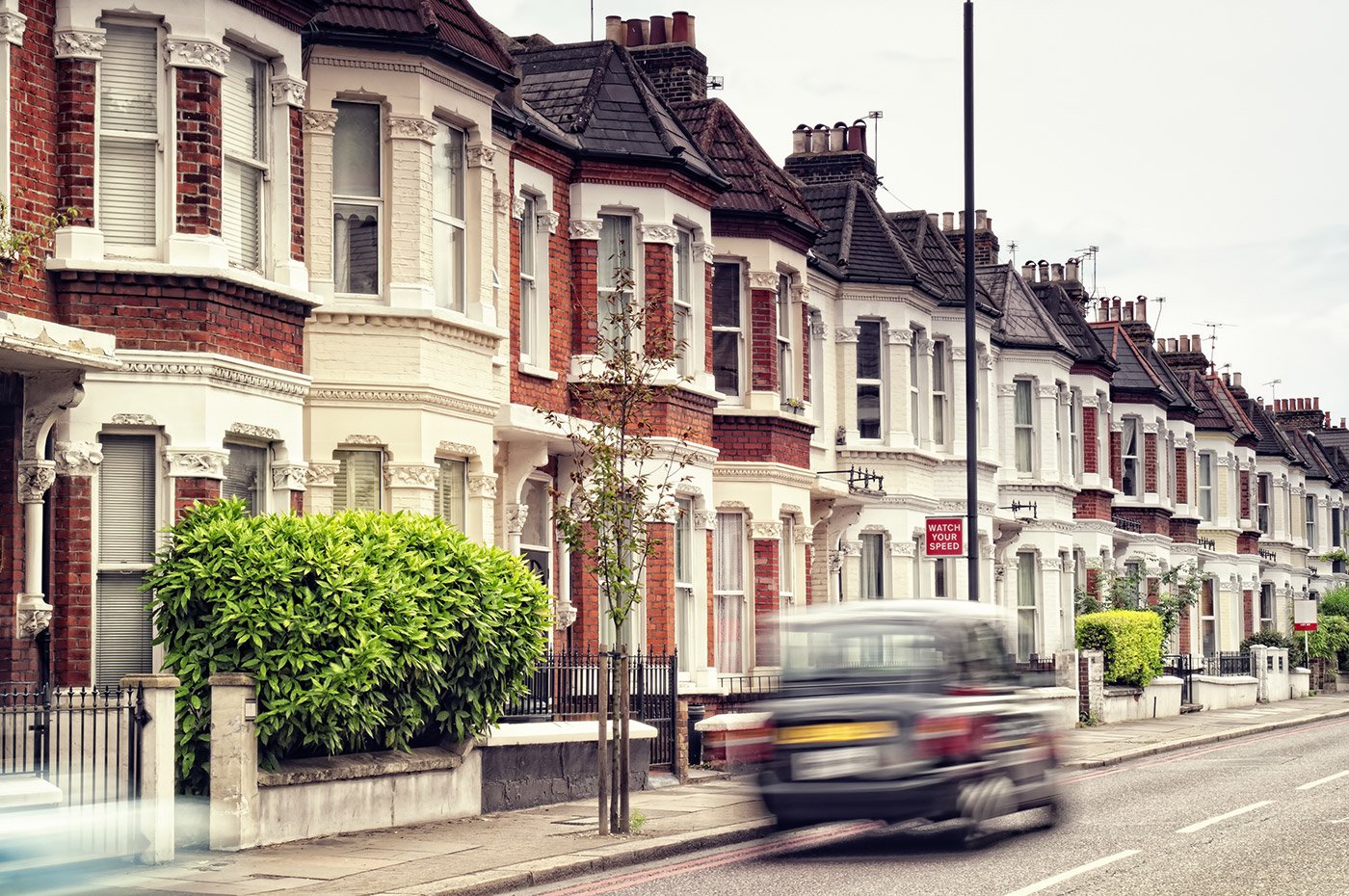 The ongoing changes and restrictions placed on our lives by coronavirus have been accompanied by a trickle of news stories about more and more people wanting to leave London and build new lives in the countryside. At the peak of lockdown, people’s love of London life waned a bit as they contended with life inside a few rooms with no garden. Of course, suburbia has always provided a third option – retaining some aspects of city life but in a quieter, more spacious setting. The whole notion of a London sunburn has changed over the last few decades. Areas once considered suburban, such as Fulham (SW6), are now regarded as part of highly coveted central London, with prices to match. So where should you look if you’re interested in today’s London suburbs? Here’s the Master Removers guide to our favourite five.

Chiswick is a leafy idyll with an array of things in its favour. It’s well-connected in terms of Tubes and buses, with three underground stations connecting to you to several Tube lines. Chiswick Park is on the District Line, Turnham Green is on the District and Piccadilly Lines and Gunnersbury  is on the District as well as the Overground Network. It’s prettier than nearby Acton and benefits from a main drag, Chiswick High Road, that’s constructed like a broad, airy boulevard and is sophisticated enough to make you feel like you’re somewhere reasonably near the West End.

Boutiques, designer coffee shops, restaurants and green spaces are abundant in this London village. Unfortunately, its popularity started soaring more than twenty years ago, so there’s no such thing as a bargain when it comes to homes and the average family-sized one comes in at more than a million.

Crystal Palace homes are half the price of those in Chiswick. It’s an area south of the river, covering postcodes SE19, SE20 and SE26 and is about seven miles from the centre, compared to Chiswick’s six. It was named after the exhibition space built in 1854, which succumbed to fire in 1936. As is the case in Hampstead, you’ll notice that the air feels unmistakably fresher when you’re here; that’s because it’s higher up – high enough, in fact, that in some places there are sweeping views across the city. Prior to the 19th Century, the area was forest. Today, the forest is long gone but beautiful Crystal Palace Park gives residents ample relaxation space, a boating park and one of Britain’s largest mazes. Other local amenities include Weston Park, Stambourne Woods and the National Sports Stadium. Crystal Palace has a reassuringly low crime rate and is ideal for young families. Average house prices are a little over £410,000. As for connectivity, there’s an overland train on the Southern network and an array of bus routes.

When first-timers come to Blackheath, this charming enclave feels like a quaint county town. In fact, you’re no more than 25 minutes (six-and-a-half miles) away by public transport from the middle of London. It falls within two boroughs – Greenwich and Lewisham – and is notable for the way it feels less like a suburb and more like a completely out-of-town retreat. Average properties are just under £550,000 and it’s home to many young families. The main thoroughfare is Tranquil Vale – a high street with florists, greengrocers, butchers and bakers. The rugged, windswept heath provides all the outdoor space any Londoner could possibly need. But if you do need more, then you’re also suitably placed for enjoying Greenwich Park and the Royal Observatory.

Weighing in at the expensive end, Richmond, in South West London, scores well in terms of the quality of its schools and the fact that it’s home to one of the finest parks in the city, with almost ten square kilometres of space where deer roam freely. Richmond is at one end of the District Line and also has overland links. It’s a relatively low-crime area, but it’s homes cost, on average, almost a million.

Situated between Brixton and Dulwich and a mere five miles from Charing Cross (the standard central point from which the distance away of other areas is measured), Herne Hill combines (comparative) affordability with (comparative) centrality. The area is blessed with quiet, residential streets and hubs of activity comprising museums, shops, restaurants and pubs. Best of all, it has lovely Brockwell Park, a glorious stretch of National Heritage-listed land with tennis courts, a bowling green, cricket nets, football and its well-known lido for outdoor summing swimming. The park provides residents with wonderful views of the city skyline and is home to prominent music festivals. Herne Hill’s popularity is on the up, so its property prices are rising, but – at a little under £450,000 – they’re still affordable (using the Lon