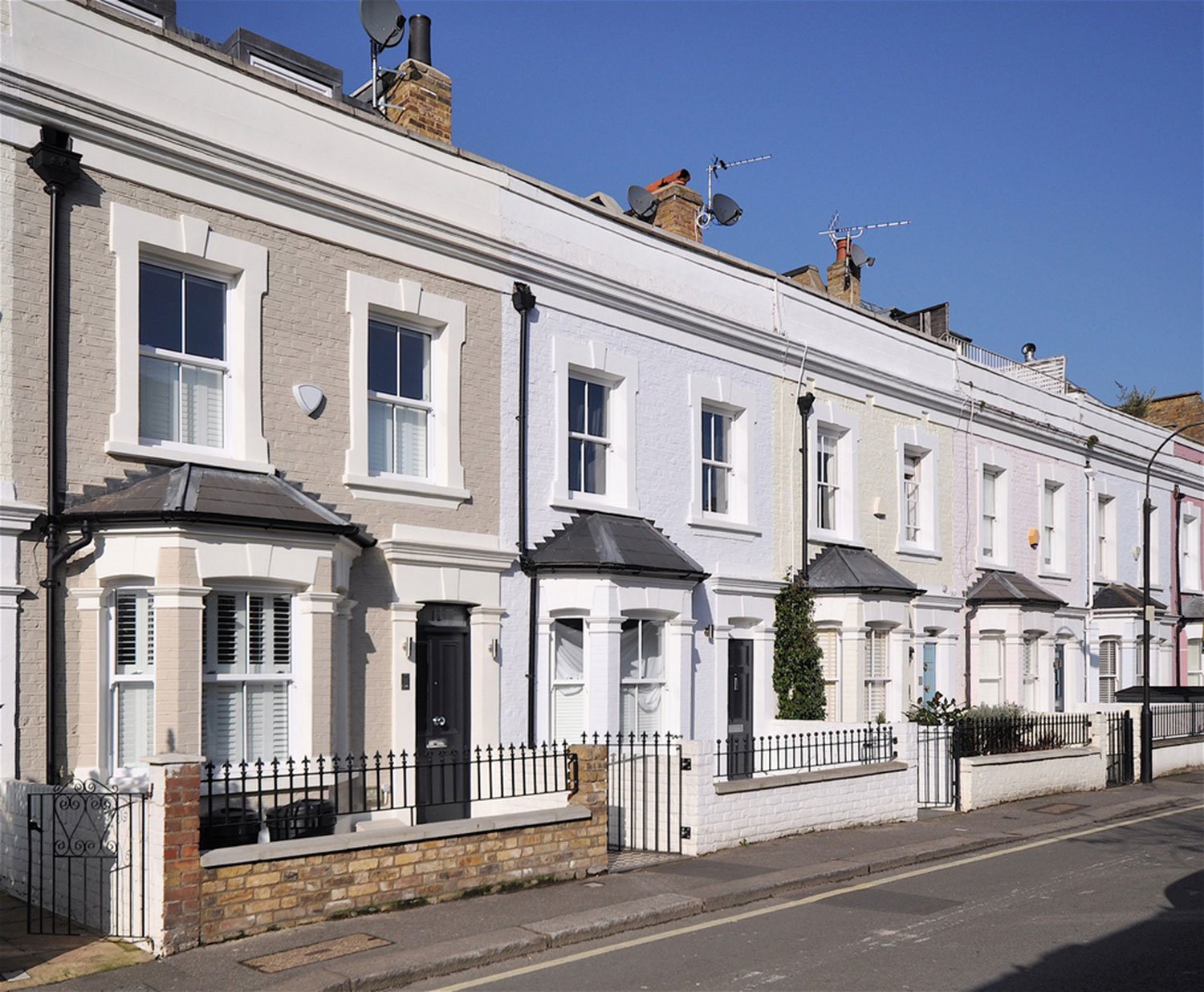 Just how inclined to settle down in one place are people in the UK? Are the figures different for owners as opposed to renters? And how, in our moving habits, do we compare to our Continental cousins? Thanks to research* carried out in the last two years, a picture of comparative moving trends can be drawn and it’s a picture that tells a story, not just of rather fatigued housing markets but also of culturally-ingrained tendencies that differ from place to place, with considerable disparities between one nation and the next.

While, in the 1980s, with a buoyant, booming market as the backdrop, we moved house every eight years, now, in the grip of a slowdown, it’s every 23 years; this equates to moving roughly three to four times in a lifetime, a markedly sluggish rate compared to the sprightly inclination to up sticks which we used to embrace. Today’s housing market is affected by political turmoil, economic uncertainty, snap elections and Brexit; no wonder it’s a pale, withered ghost of its former self. Of course, within the numbers forming that average there is a broad span. In parts of Scotland, for example, the figure is a somewhat healthier 14.9 years, but in the well-off royal borough of Kensington and Chelsea, in London, the average property changes hands just ever 38 years. Another interesting piece of research** concluded that one in ten of us hasn’t moved home for the last 30 years. It seems that however you crunch the numbers, we are living in times of low geographic mobility and perhaps the only silver lining is that this means fewer people are undergoing the notorious stress of relocation.

Of the 16 European countries surveyed by RE/MAX in 2015, only three had faster moving rates than the UK; the Finns, the Swedes and the Swiss. On average, people in those nations move six times in their lives. So however gloomy the UK market may seem, we can take comfort in being near the top. And it’s also worth considering that there are other contributory factors to a slow moving rate besides the respective health of the various markets, and they are largely cultural. Europeans, including those in the UK, are culturally inclined to stay in one place longer than people in, for example, North America. And the same survey reveals just how deep this inclination runs, with people in Spain, Slovakia and Poland moving, on average, just twice in a lifetime. In Italy and Czechoslovakia, it’s three times, and in Austria, the Netherlands, Germany, France, Greece and Turkey, it’s four times. It’s worth noting that there’s a distinct split between southern/Eastern Europe and Northern Europe, with the most enthusiastic movers being those in the latter camp, while those in the former more inclined to stay rooted to the spot for as long as possible.

How long does the average person stay in their home?

Taking an average from all the figures calculated by the RE/MAX survey, Europeans move four times in their lives. When age is taken into account, there’s a slight increase in the over-fifties, who will have moved five times. Other breakdowns include the revelation that 15 per cent of those surveyed will only have moved once, while 25 per cent will have moved six times. It’s hardly surprising that those who rent will move more often compared to those who own; the ratio is 5:3.

Average time in a house

The four-times-in-a-lifetime average moving figure equates to about twenty years in each property, with reasons for moving including a change of job, increase in family size with the arrival of children, or seeking better living conditions.

Homeowners in the UK

The newest figures, published by the BBC last year, paint an even drearier picture for owners. It’s believed that, post-credit crunch, homeowners are now moving half as often as they used to. Pinned down by high house prices, difficulties getting mortgages and older people clinging on to large properties, homeowners are now likely to move only two times after their first house purchase. Before 2008, people moved an average of 3.6 times after their first purchase. Now it’s a measly 1.8. First-time buyers find themselves stuck on the first rung of the property ladder indefinitely, especially in London and parts of the South East.