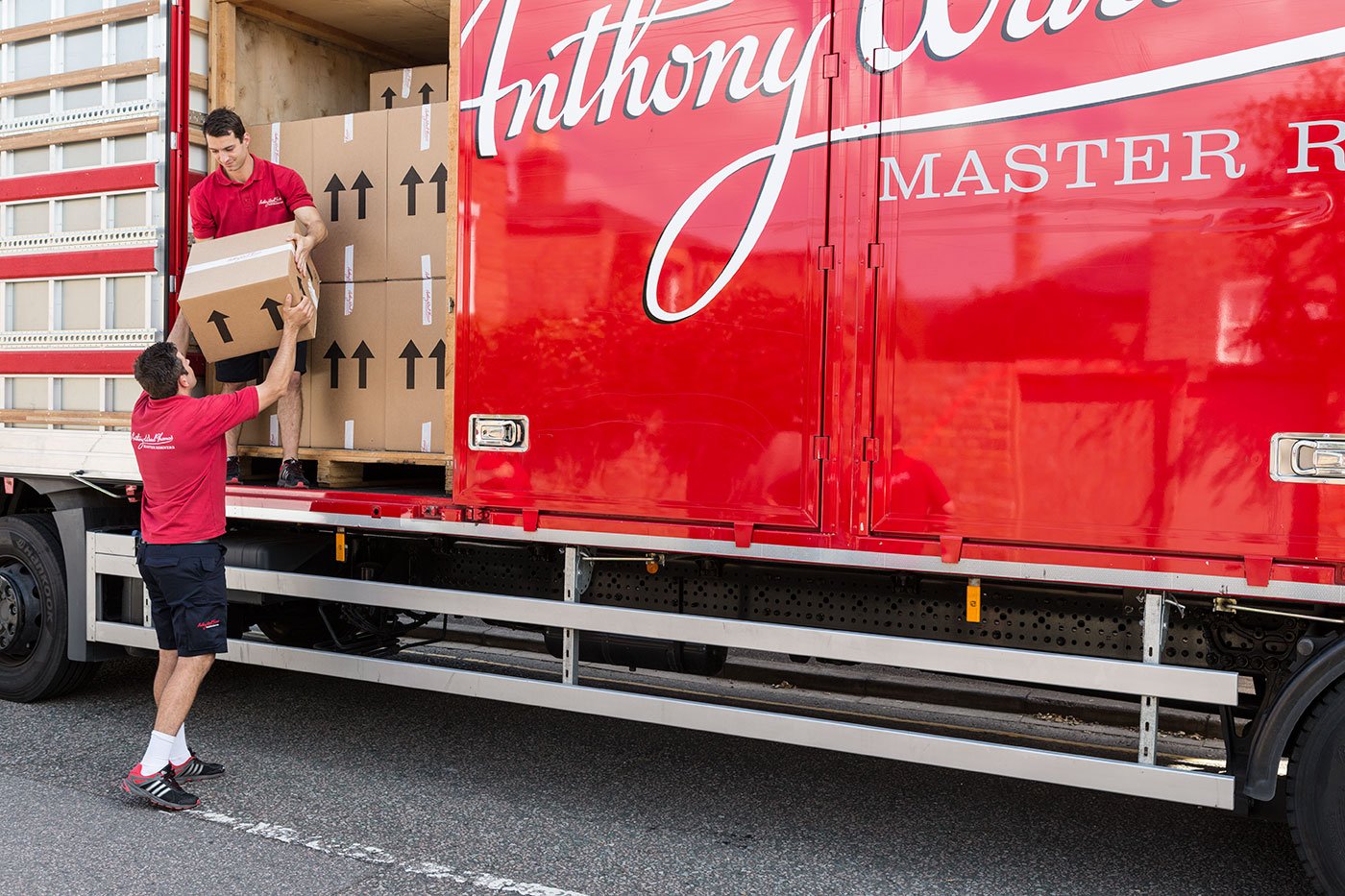 When we think of new starts and new beginnings, we instinctively thing of the springtime months – April and May, perhaps. After all, what could be more fitting than to move into your brand new dream home in the time of the year most commonly associated with rebirth and renewal? However, it could quite plausibly be argued that it’s the autumn when moving makes most sense. In 2017, according to figures provided by HMRC, September, October and November were, in fact, the three most popular months for sales. But just why should this be the case? Let’s take a closer look in our Master Removers November Moving guide.

One of the reasons that November is good for buying and selling is that, by the time it comes around, families have had two months to sort themselves out following the limbo period of the long summer holiday. Their children are back at school and parents return their focus to whatever is on their own agenda. If that includes moving house, then the laying of groundwork can begin in September. After a comparatively fallow period, an array of new properties appear for sale. This makes September and October ideal months for looking for properties and, in consequence, November becomes the ideal month for moving in.

Most popular time of the year to move house

Statistically, it’s summer, especially August, when the UK most loves to move, based on research conducted by Compare My Move in 2019. But most popular does not equate to best. Interestingly, people in the West Midlands and the North East have cottoned onto this sooner than the rest of us, with autumn being their favoured season for upping sticks and starting anew. Countrywide, the autumn months are the second most popular time. November, however, remains unpopular despite its benefits, which include cheaper removals costs because, unlike the popular months of the school summer holidays, it’s well into the off-peak period.

Advantages of moving house in November

Yes, you may face dismal weather, diminished daylight hours, treacherous road conditions and more, but there’s a pay-off. Moving house in November means that you’re potentially buying in what is usually a quiet season for the property market, so this means you’re potentially making considerable financial savings.

There are also advantages that apply both to buyers and renters. Imagine being stuck indoors on the hot weekends of summer, slaving over cardboard boxes and going through attics in the intense humidity. Every chore becomes that much harder when you’re sweating away, unable to go outside and enjoy the peak summer weekends. But moving in November is completely different. It’s cold, wet and grey outside and so no time could really be better for organising a move and packing up your home.

And that’s not all; moving in November means that one of the first things you get to do is celebrate Christmas and ring in the New Year in your new home. Could there be a lovelier or more auspicious way of getting started in your new place? If so, it’s hard to think of it. There’s more… in all likelihood, you’ll be looking for some new items of furniture that flatter and suit your new rooms, and you’ll be able to take full advantage of the January sales just a month or two after moving in.

Tips and Ideas for a November move

A successful November move can easily be yours, by just bearing a few things in mind. Chief among these is to make sure that every single utility is up and running at your new property well before your moving day. While a summer evening without heating is no sweat, it’s another story entirely on a sharp, frosty November night, especially if your family includes infants or the elderly.

It’s also worth planing your moving day so that it begins at first light. By November, night is creeping in at around 5pm, so the idea of starting your move at 11.00am, perfectly feasible in July, is a mistake.

Bear in mind that your worldly goods need a little extra in terms of protection when there’s a possibility of rain, cold, sleet or even snow. Fortunately, a good, reputable removals company will know this and pack accordingly. It’s even more important if you’re moving climate-sensitive items like grand or upright pianos.

It’s a good idea to place sheets, coverings or collapsed boxes on the floors and corridors of both old and new homes when you’re moving in November. The likelihood of rain and winter conditions means that the soles of everyone’s feet are more likely to be muddy/dirty.

Taking all the above into account, you should be able to have a successful and rewarding November move.