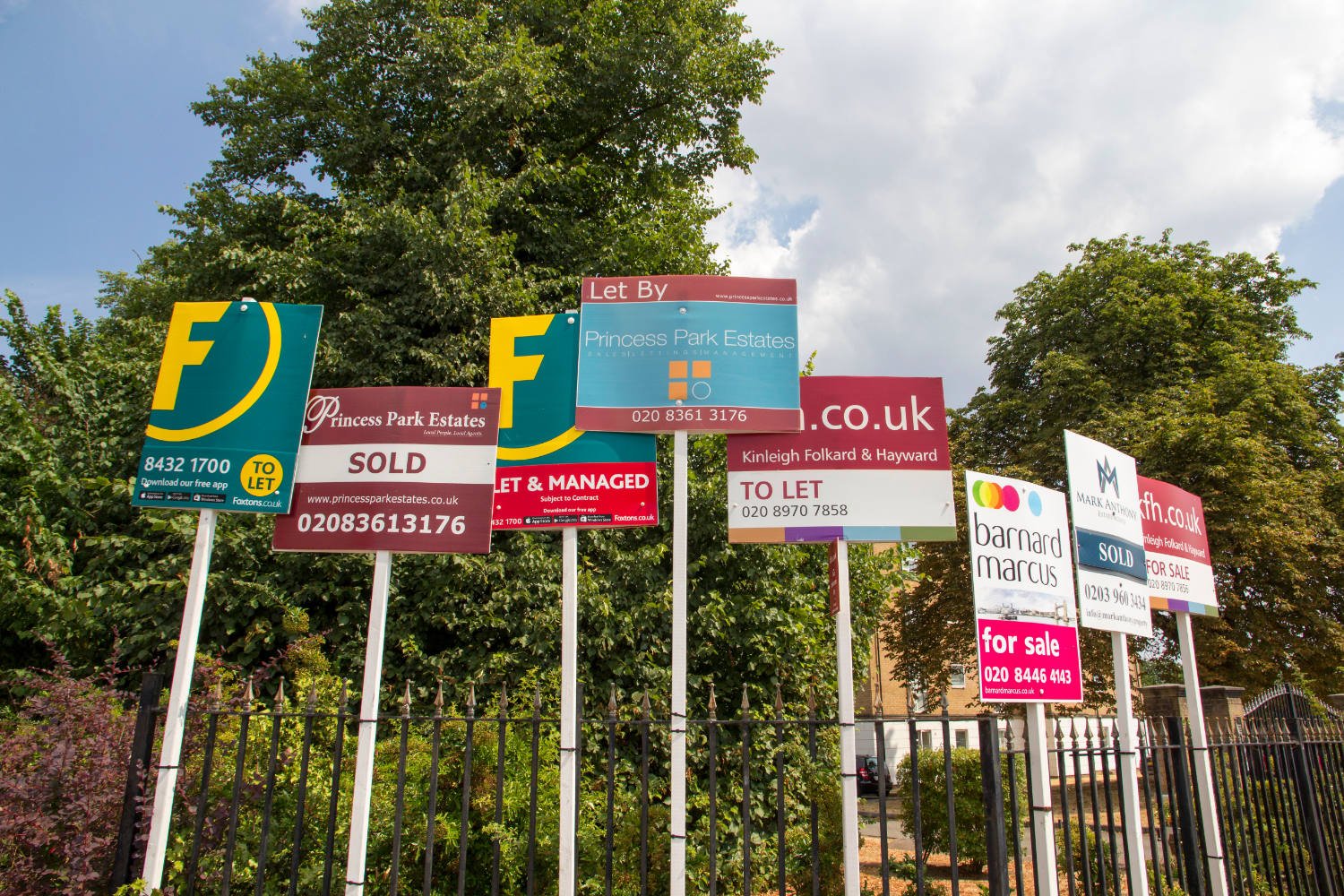 It’s the question that won’t go away. When it was asked earlier in the year, everyone’s fears were allayed and experts concluded that nothing worse than short-lived downturns lay ahead. It’s now reared its head again and this time the answers are not quite so unequivocal. But is or isn’t a crash in the housing market a likelihood for 2022? Here’s our Master Removers Guide, looking at the theories as to what possibly could happen.

Before the Crash, the Bubble

Crashes in house prices are usually preceded by a bubble, a bubble being a state of affairs in which average house prices are considerably elevated without underlying justification. A bubble can appear when there’s a period of elevated lending that initially goes unnoticed by the market. It has been defined by economist and Nobel Prize winner, Joseph Stiglitz as follows: “the basic intuition is straightforward: if the reason that the price is high today is only because investors believe that the selling price will be high tomorrow – when ‘fundamental’ factors do not seem to justify such a priced – then a bubble exists”. That was in 1990 and since then other definitions have been put forward. Some have argued that a bubble can exist regardless of the contributory factors driving up prices. In short, therefore, a housing price bubble can best be seen as a significant increase in prices (e.g. 50 per cent over five years or 35 per cent over three years). In the period since covid-19 struck, average house prices have gone up by over £55,000 and these exuberant, record-breaking highs, so untethered to economic reality, are sufficient evidence to diagnose a bubble. The housing market is significantly overheated, with sky-high prices that make ownership a prohibitive pipe-dream for those who, in other eras, could easily have been potential first-time buyers. Rightmove’s figures put the average house-price in England at £368,614, up from £367,501 the month before. As the covid pandemic receded, there was a sudden surge in demand, bolstered in part by what the media dubbed the “race for space” – the eagerness of people cooped up in city apartments to search for roomier properties with gardens outside major cities.

What Triggers a Housing Crash?

Many people who buy a home never give great consideration to the possibility that their property may go down in value – and that confidence is not entirely unfounded. Unlike other assets, such as a stocks and shares, the housing market enjoys long periods of stability and growth. But when there’s sudden growth and a housing market subject to speculative behaviour, combined with high demand and low supply, that bubble will inevitably pop. Among the factors that can pop a housing bubble are a downturn in the economy and a raising of interest rates and both those factors apply in the UK today. Banks are becoming more cautious about lending and mortgages are getting harder to acquire. Estate agents are reporting lower numbers of enquiries and the various transactions involved in buying/selling are taking much longer. Household budgets are more squeezed than they’ve been for years and living expenses are spiking. The outlook for the property market is cloudy. But does that have to mean an impending crash?

Is The UK Facing a Property Slowdown or a Full-On Crash?

No one by now could be unaware that there’s an unfolding cost-of-living crisis – or that it’s intensifying every week. As it worsens, and interest rates and inflation both increase, the housing market can hardly remain unaffected and indeed the evidence suggests that the effect is already biting. House prices have enjoyed buoyant price growth over the last two years, but it’s now time to accept that change is afoot. The annual rate of growth is undoubtedly slowing. In March, it stood at 14.2 per cent, in April it was 12.1 per cent and by May it was 11.2 per cent. Economic uncertainty is prompting homeowners to become more cautious about moving and the deputy governor for financial stability at the Bank of England, Sir Jon Cunliffe, was moved to comment that the market was “starting to turn”. But whether we can expect an actual crash or just a kind of levelling-off is hard to know and experts and commentators are divided. Some commentators, including those who accurately predicted the 2008 financial crash, say that prices won’t start to dip until 2026, while others are confident that falls will begin before 2022 is over. Where there is unanimity is in the belief that house prices will go down; it’s just the severity and timetable of the downturn that remain in contention. So far, the market has managed to brazen its way through recession and the pandemic but both estate agents and lenders are now starting to join media commentators in making slightly gloomier predictions. However, a ruinous crash is still by no means a certainty and the outcome may be no worse than a gentle dip. Of course, no one can categorically rule out a crash, but currently all available evidence points to house prices possibly suffering a downturn, rather than any kind of rapid or plunging diminution in value.

It’s also important to bear in mind that the UK property market is not really one thing. So while there’s been some depression in price growth in the South East and London (a combination of the “race for space” and the departure of European workers), in areas including South West England and Wales, there’s been a jump in value as retirees and former urbanites look for places by the coast or in the countryside. And even in the capital, the picture is complex, with many central-London area proving near-impervious to the downturns experienced in less desirable areas. It’s entirely possible that there may never be a nationwide crash, but just an ebb and flow affecting some areas much more than others.