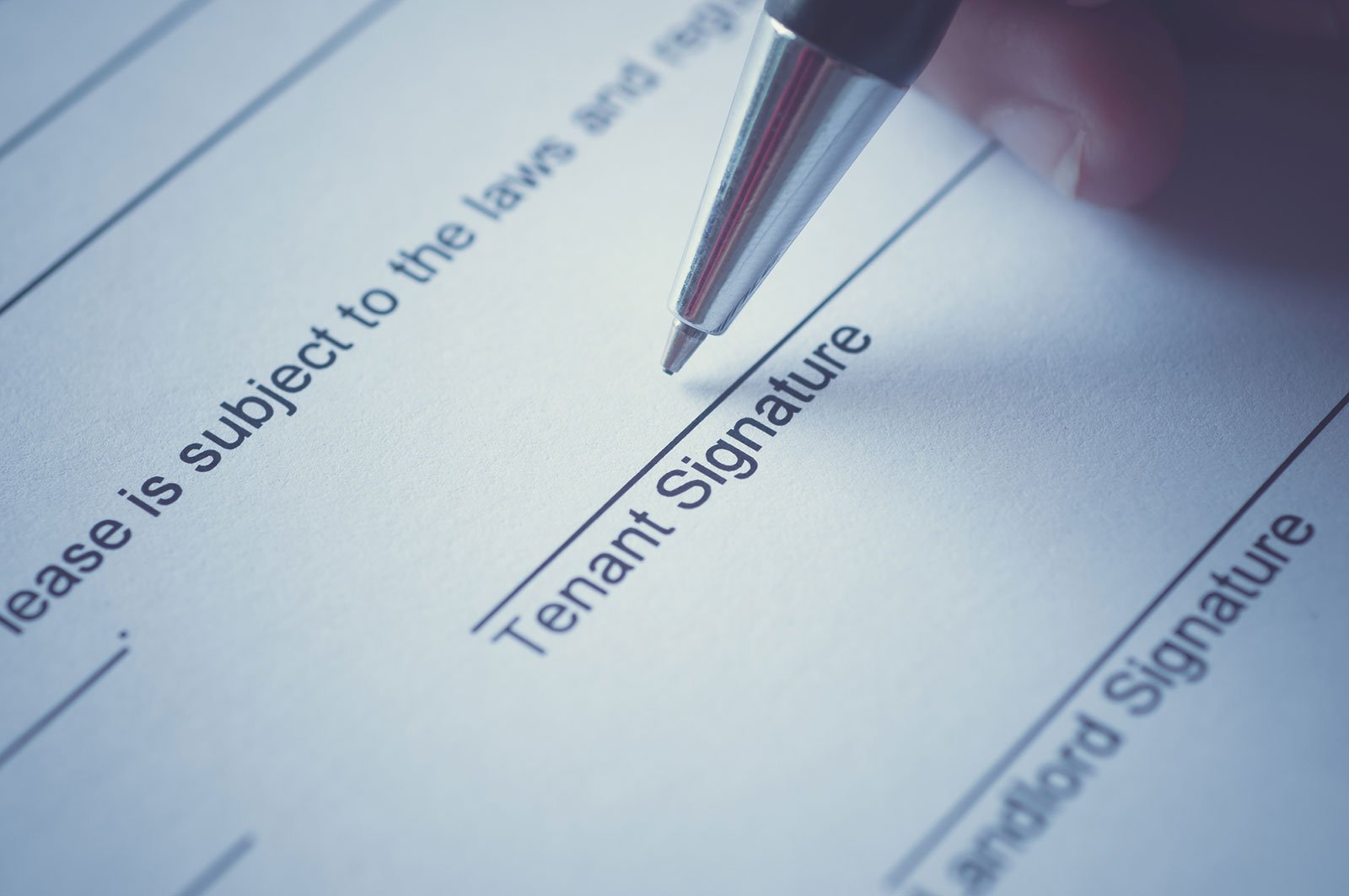 The reasons for which you might want to get out of a tenancy agreement long before it expires are many. So often, when we rent, we place our trust in the scruples not only of the agency looking after a particular property, but also its owners. They should, by rights, flag up any issues up front, so that we can make the decision to move in (or not) from a fully informed position. So what happens when we sign on the dotted line, arrange a removals firm, unpack all our stuff and then find out there are glitches that weren’t brought to our attention when we were being shown around? Or what if we simply change our minds? What if a sudden change in circumstances forces our hand? Here’s the Master Removers guide to ending your tenancy agreement early.

First, you need to check what kind of tenancy agreement yours is. In all likelihood, it’ll be either a ‘fixed term tenancy’ or a ‘periodic tenancy’. The former has a specified end date, the latter works on a rolling basis, automatically renewing itself weekly or monthly.

Ending a Tenancy agreement early in the fixed term

This kind of tenancy means you have to keep paying until the end of the fixed term. It’s only possible to end your tenancy early by getting your landlord to agree to such a proposal. What grounds do you have for doing so and how persuasive and compelling are they? The best way to proceed is by opening respectful and direct contact with your landlord, explaining the situation and the reasons.

Break Clause In A Tenancy Agreement

You may have more leeway if your tenancy includes a ‘break clause’. The tenancy will state when and under what circumstances the clause can be applied. Sometimes, break clauses cannot be applied if there are arrears, so read it carefully to make sure you’re fully informed. Sometimes, a break clause may permit you to end your agreement after six months, provided you give one month’s notice. However, there are likely to be additional circumstances that allow for the clause to be applied.

The upside to a periodic tenancy is that you can end it at almost any time, just by giving notice. it could be that your tenancy began as a fixed term tenancy that then rolled over into a periodic one. Whatever the case, ending an agreement early is never likely to be a problem if you’re on a periodic tenancy.

No break clause in Tenancy agreement

If there’s no break clause in your tenancy agreement then, on the face of it, you’re tied and you can only leave the agreement when the fixed term has ended. However, sometimes it’s possible to surrender the tenancy simply by explaining your reasons to your landlord. Despite their reputation, not all landlords are unreasonable. If there’s a problem with the property that wasn’t disclosed to you when you were shown around, you could have a compelling case. Before the situation becomes embattled, why not explain your reasons to the agent and landlord and see what happens? If you put forward your request – for example, you might need to leave early because you have to go and look after an ailing family member or you’ve got a job in a different location – you may find that you have an understanding and fair-minded response, allowing for the situation to be resolved with the minimum of fuss and expense for all parties. Make sure that whatever agreement is reached, it is put in writing.

How to get out of a Tenancy agreement before moving in

What if you sign a tenancy agreement and within minutes, hours or days, realise you’ve made a mistake? You haven’t moved in yet, but you’ve committed yourself on the dotted line. You may have paid an agency fee which, in all likelihood, will have to be written off. But could you end up having to pay even more, in order to wriggle out? Once an agreement has been signed, it becomes a binding contract, regardless of whether or not you’ve moved in yet. In most circumstances, the landlord will try to find a new tenant but you may be compelled to pay rent for as long as it takes a new tenant to be found. Sometimes, the landlord may ask you to help with the finding of a replacement tenant and it is, of course, in your interests to usher this process along as swiftly as possible.

2021 Predictions for the U.K. Housing Market Becoming a Property Developer Can You Move House With A Cat? elderly moving Ending A Tenancy Agreement Early How frequently do people move house in the UK compared to Europe How Will The New Tier System Affect House Moves Living Arrangements After Separating London Housing Market - Coronavirus Update London’s Best Suburbs moving from London to Bath? Moving House After A Separation Moving House After Divorce Moving House During Coronavirus moving house in the winter Moving House To Get A School Place Moving House With Dogs Myths About Moving House Pros and Cons of Shared Ownership Schemes Sherborne Should I Buy A House That Needs Renovating? Should I Buy a New Build Property? Tips For Moving Children To The Country We Were Featured in the LSE 1000 Companies To Inspire 2019 What Rights Do Tenants Have In The UK? What To Do After Moving House When Do I Start Moving House?